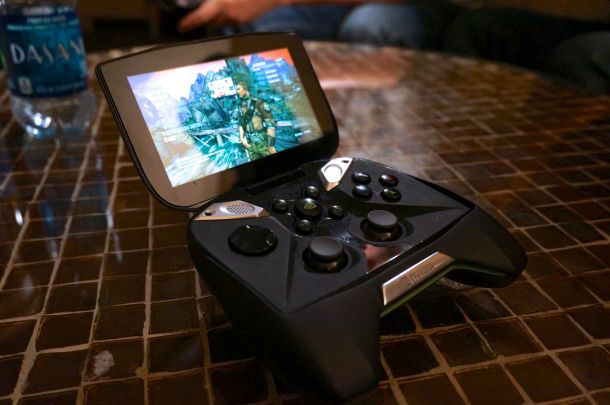 NVIDIA announced their new Android gaming handheld device, Project Shield, featuring a 5” 1,280×720 display and a Tegra 4 processor. The hardware will be able to play both Android and PC games (streamed from a PC).

Even though Project Shield is spec’d out nicely, I’m calling this one Project Fail. Don’t get me wrong, I love the idea of Android being seen as a true gaming platform, I just don’t agree with this execution. First of all, this thing is ugly. Sure, it’s probably not the final version, but it looks like someone just slapped a large phone on a controller. Yes, it folds down, but I’m sure it will still be ugly. Unless you’re putting this device into a nice PlayStation Vita or Nintendo 3DS package, I don’t see the appeal.

While we don’t know the cost yet, I’m assuming it won’t be rock bottom cheap. NVIDIA has already stated that they won’t sell it at a loss. If that’s the case, what advantage does this serve over a phone or tablet paired with one of the MOGA Android controllers? Most people already have a smartphone and tablet sales are increasing daily, so what would make more sense, all new hardware, or an awesome and inexpensive (<$50) controller that can be used with your current device? Especially when you take into account how fast phone and tablets specs are improving, I think it’s a no-brainer to go with a controller that will work with multiple devices and generations of hardware.

Just my 2-cents, though I may be a little biased, having received a MOGA controller for Christmas (look for that review coming soon). 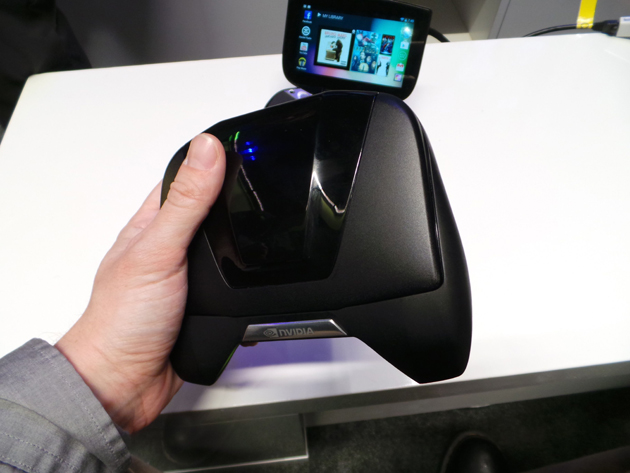