CyanogenMod has released version 7.1 of it’s Android OS, the first to unveil Android v2.3.7. Aside from new tweaks and features, the newest version supports a number of new handsets including the Droid X and the Galaxy S II. Also noted is that we may be seeing a version of CyanogenMod released for the HP Touchpad shortly:

There are many devices still in beta status (Pyramid, Doubleshot, Shooter, HP Touchpad, Optimus 3D, several more) that we will be promoting to release or release-candidates in the next few weeks when the code is merged to our main branch. 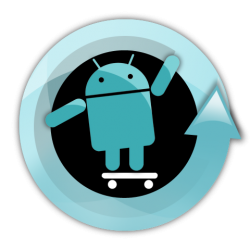