It looks like Warner Brothers is accelerating the development of a big screen Justice League movie and they’re hoping for a Summer 2015 release. I’m sure a lot of it has to do with securing the rights to Superman, but I wouldn’t be surprised to hear that they wanted to have the release around that of Avengers 2. Unlike the Marvel movie universe, Warner Brothers hope to use the team-up movie to spread out into some individual superhero movies. 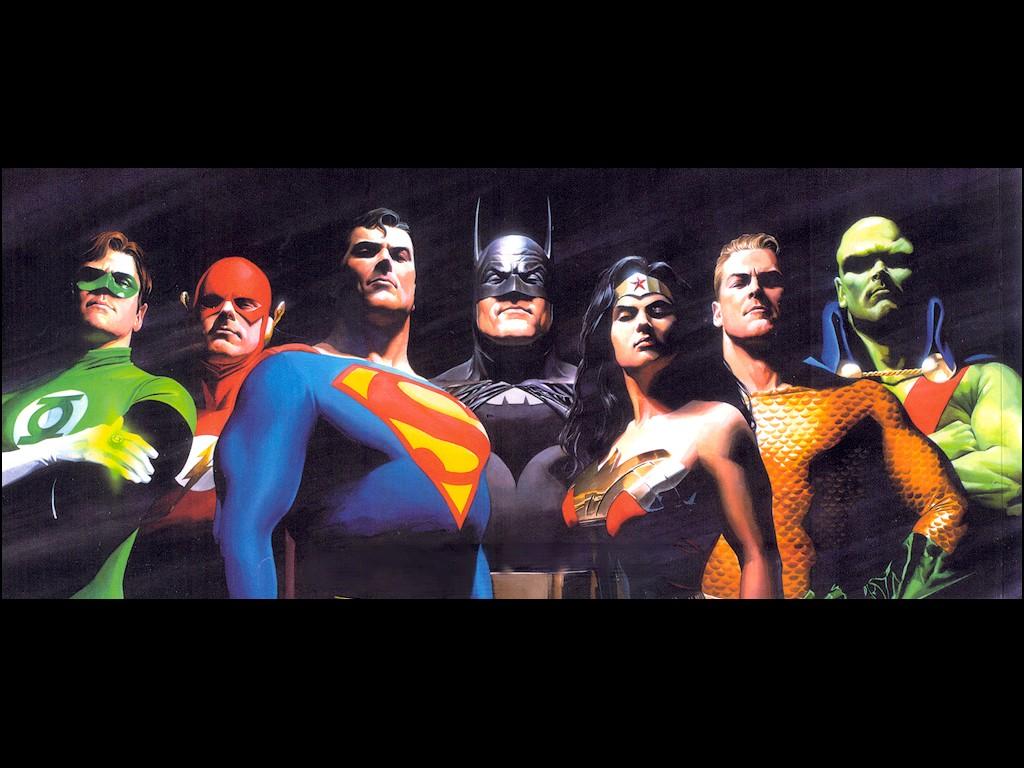