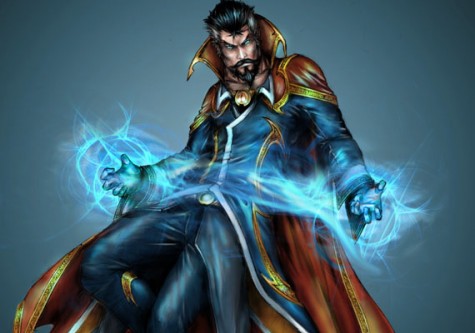 In an interview with MTV, Marvel Films’ Kevin Feige gave some details about Phase Three. Following the release of Phase Two (Iron Man 3, Captain America 2, Thor 2, Guardians of the Galaxy and The Avengers 2), Marvel will release movies based on Ant-Man and Doctor Strange.

“‘Ant-Man’ is definitely part of Phase Three,” Marvel’s Kevin Feige told MTV News. “Like ‘Iron Man 3,’ it’s certainly set in the Marvel Universe, but it’s also through the lens of Edgar Wright — which is the only reason we’re making the movie. It’s very much an ‘Ant-Man’ origin movie from the perspective of Edgar Wright and his co-writer Joe Cornish. It will of course be firmly planted in the MCU, but a different corner than we’ve seen before.”

“‘Doctor Strange,’ which I’ve been talking about for years, is definitely one of them,” he confirmed. “He’s a great, original character, and he checks the box off this criteria that I have: he’s totally different from anything else we have, just like ‘Guardians of the Galaxy.’ He’s totally different from anything we’ve done before, as is ‘Ant-Man,’ which keeps us excited.”