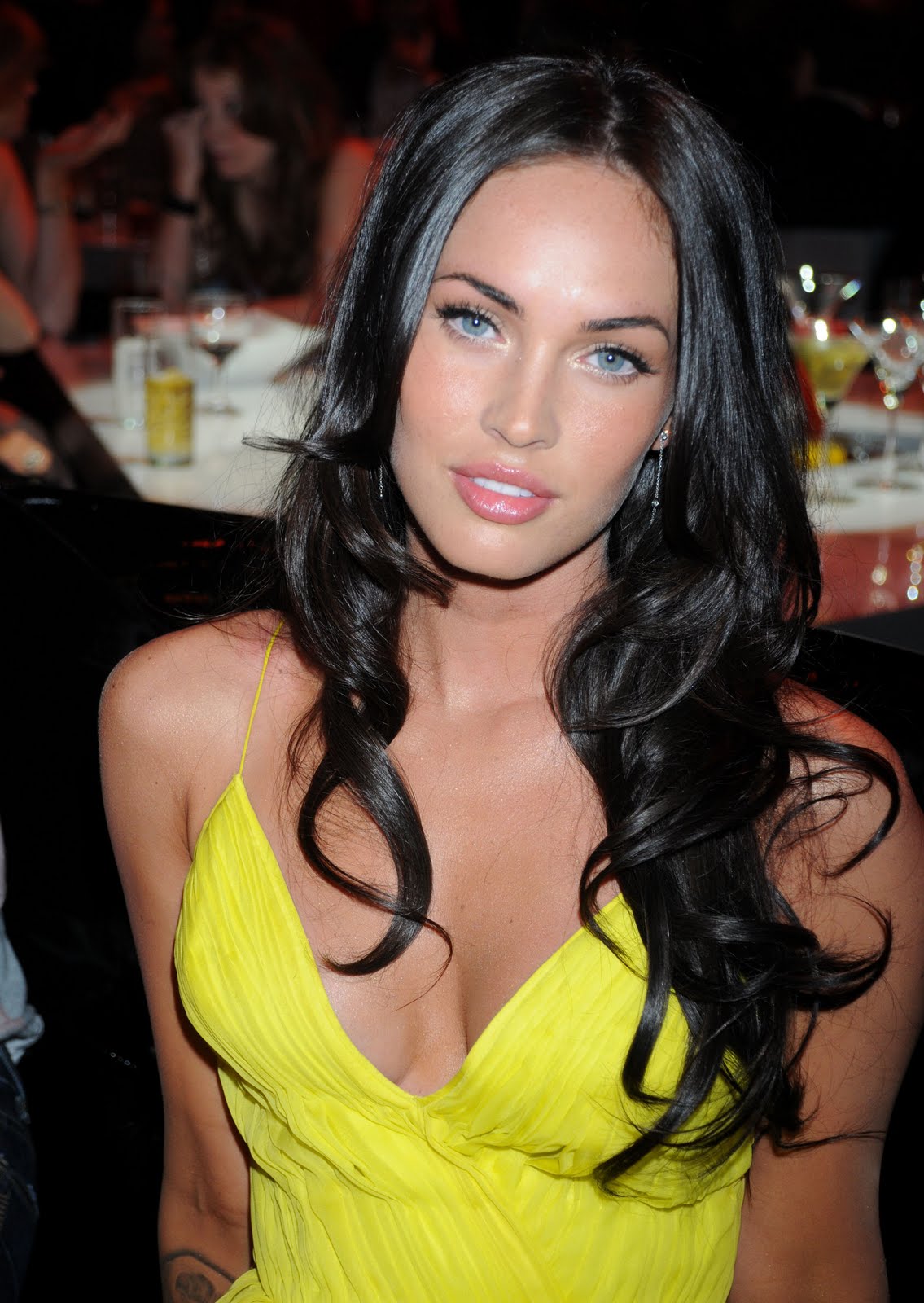 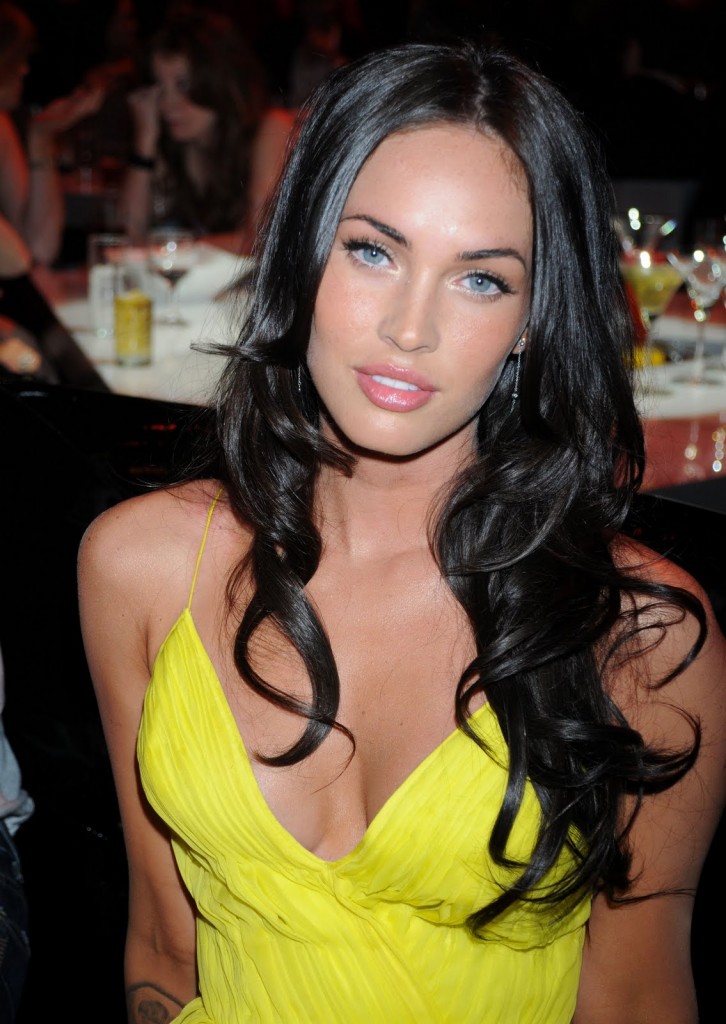 It looks like Michael Bay has forgiven Megan Fox for calling him “Hitler on his sets” and “a nighmare to work for”, as he has cast her as April O’Neil in his live action Ninja Turtles (aka Alien Turtles). I know a lot of people aren’t crazy about this choice, but I think she’ll be a good fit for April’s personality. Plus, she looks good in yellow.