Don’t get me wrong, I’m all for different perspectives and re-imaginings, but this idea opposes their very name. This is what Michael Bay had to say about his TMNT reboot:

When you see this movie, kids are going to believe one day these Turtles actually do exist when we are done with this movie. These turtles are from an alien race, and they are going to be tough, edgy, funny and completely loveable.

They’re Teenage Mutant Ninja Turtles, not Teenage Alien Ninja Turtles. Now, I suppose that they could be both aliens and mutants, but there’s really no need to be both. And how will they explain Splinter? An alien rat adopts alien turtles and trains them in a Earth-based martial art? The idea of mutation isn’t dated and doesn’t need to be re-thought. I’d love to see another TMNT movie, but not if it’s going to be worse than Turtles In Time. 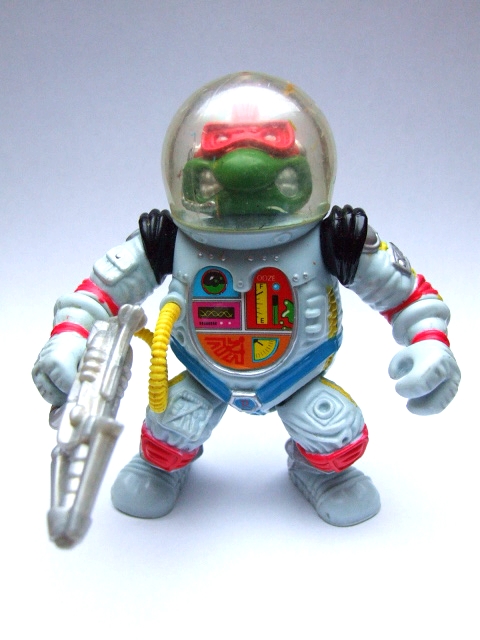