I guess it’s not official, but a leaked script for Michael Bay’s Teenage Mutant Ninja Turtles reboot includes some popular characters from the TV show including Krang, Bebop and Rocksteady. There was also mention of the Technodrome and Dimension X making an appearance. I was on the fence after hearing that Bay was going to have the turtles come from another planet, but now I’m starting to get excited again. 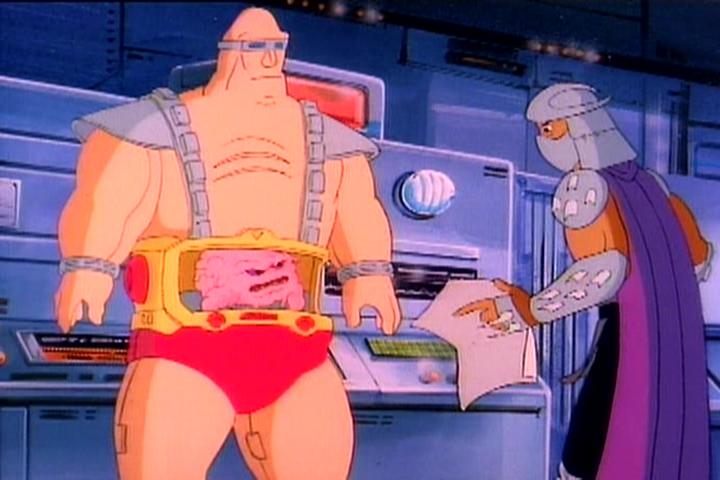