I’ve never really been a fan of the comic book version of the Justice League but I figured I’d give it a go since it was part of the New 52. The new Justice League takes place in a world where Superheroes are seen as enemies of the public, working alone (without much knowledge of each other) until Green Lantern decides to put a team together. This issue only deals with Batman, Green Lantern and Superman but it’s already setting up for them to butt heads. I liked the way Green Lantern was amazed that Batman was just some normal guy in a bat suit and how he thought he’d have no problem handling Superman. It was a nice setup for future issues where the cream of the DC lineup may take a while to become a true team. All in all, I thought it was a great story with great artwork and I’ll be sure to pick up some future issues. 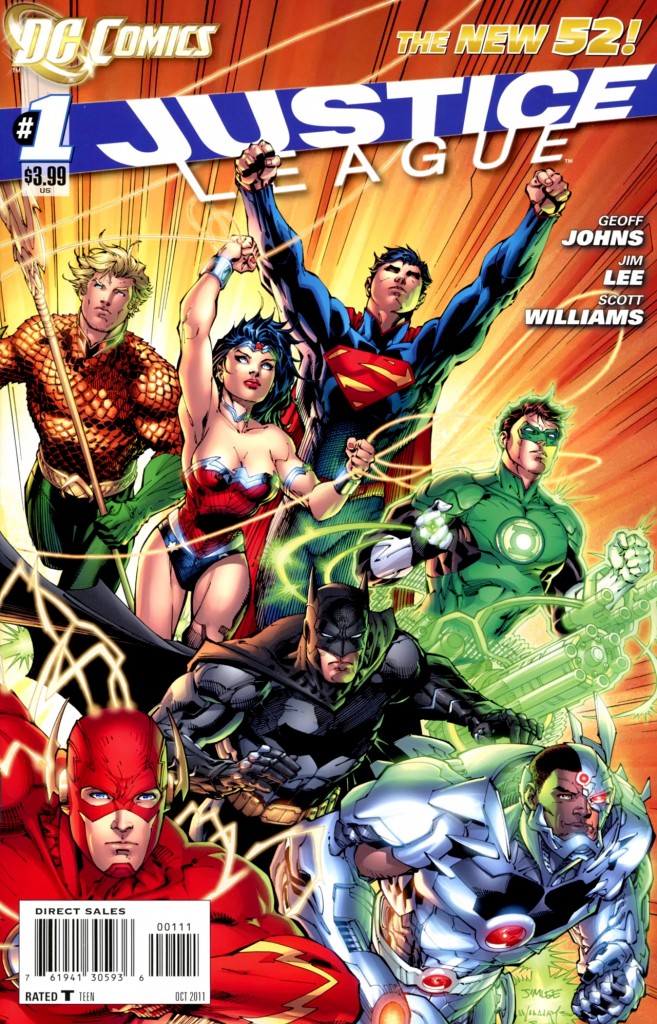