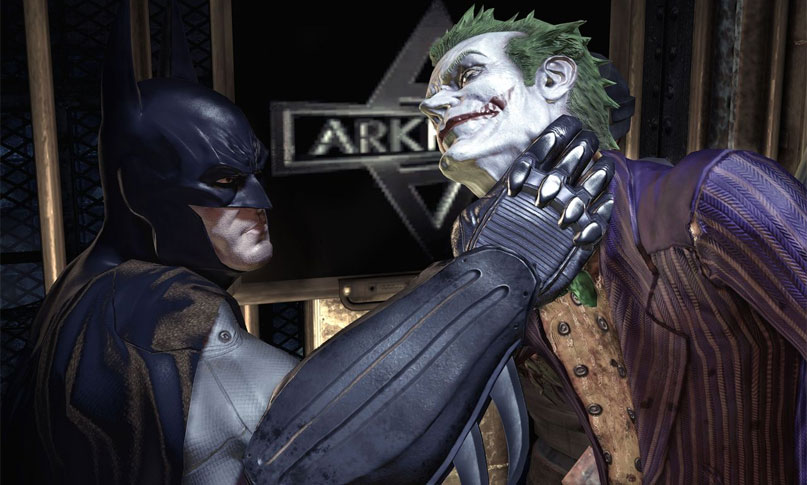 It looks like we might be seeing the Arkham City sequel coming a little sooner than expected. During Time Warner’s quarterly earning results call, CFO John K. Martin had the following to share:

“And we also have a strong games release this year, which will include the next release in the Batman Arkham franchise. So all in all, we expect Warners to post another very strong year in 2013. And with a little luck, the year should be as good or maybe even a little bit better than 2012.” said Martin.