WB released the official photo below showing Henry Cavill in the new Superman costume. At first glance, I didn’t even realize it was him. The dude looks totally badass as Superman with his slicked back hair and intense gaze, something that wasn’t a part of the Richard Donner classics. The suit appears to have some sort of texture to it, similar the what we’ve seen in the Spider-Man films. Badass Superman, check. Awesome cast, check. Affiliated with Christopher Nolan, check.  So far everything is in line for a great Superman movie. 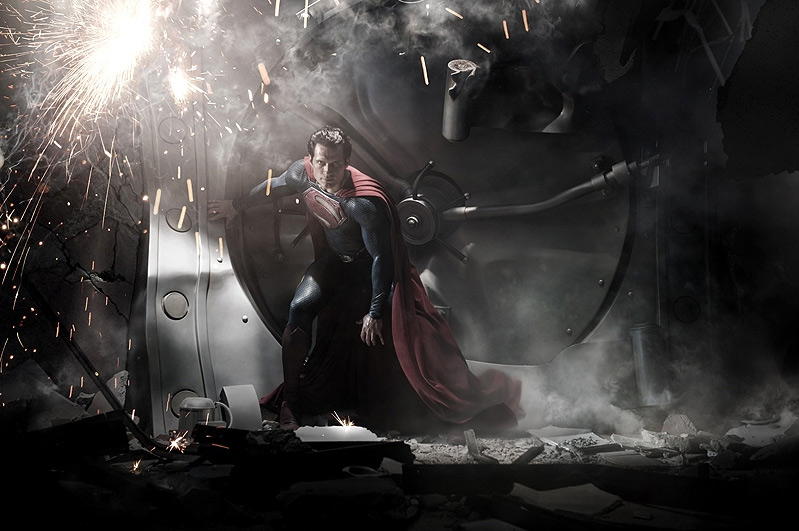