Looks like this is turning out to be a good week for fans of comic book movies. Just days after getting the first look at Henry Cavill as The Man of Steel, we get a few pics of Anne Hathaway as Catwoman from The Dark Knight Rises. Not too much to say here. The suit looks more tactical than sexy, as would be expected from a Christopher Nolan version of Catwoman. I’m not sure what to think about the goggles. As my brother pointed out, the blue light on the goggles reminds him of the flashlights used by crime scene shows to find semen on bed sheets.  Hopefully, Nolan’s Catwoman isn’t part of CSI Gotham. 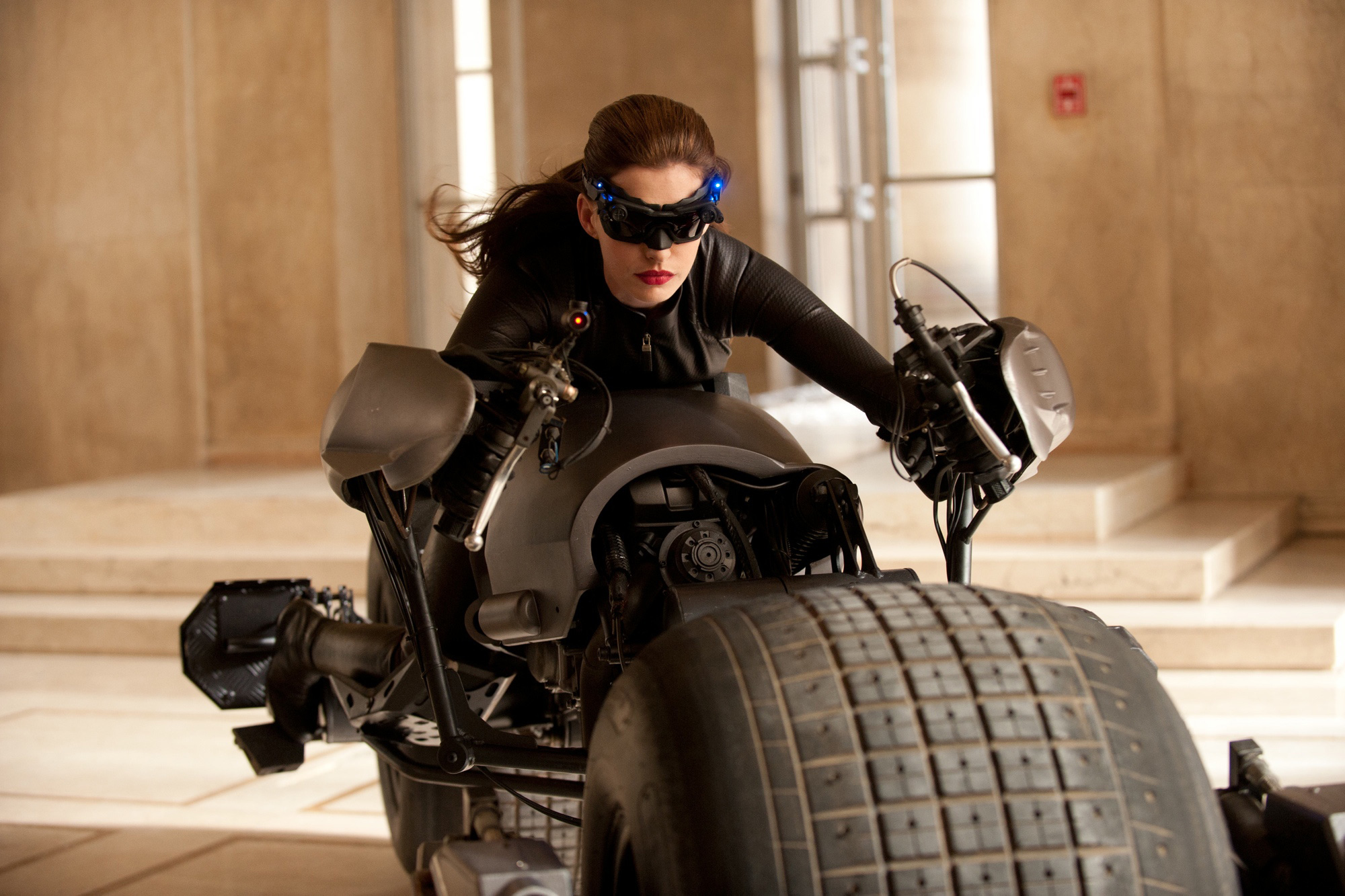 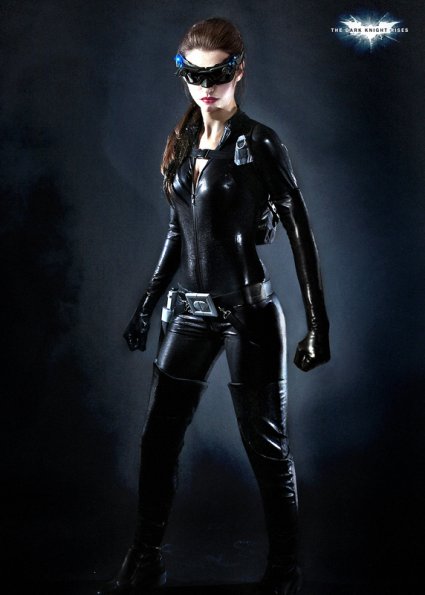