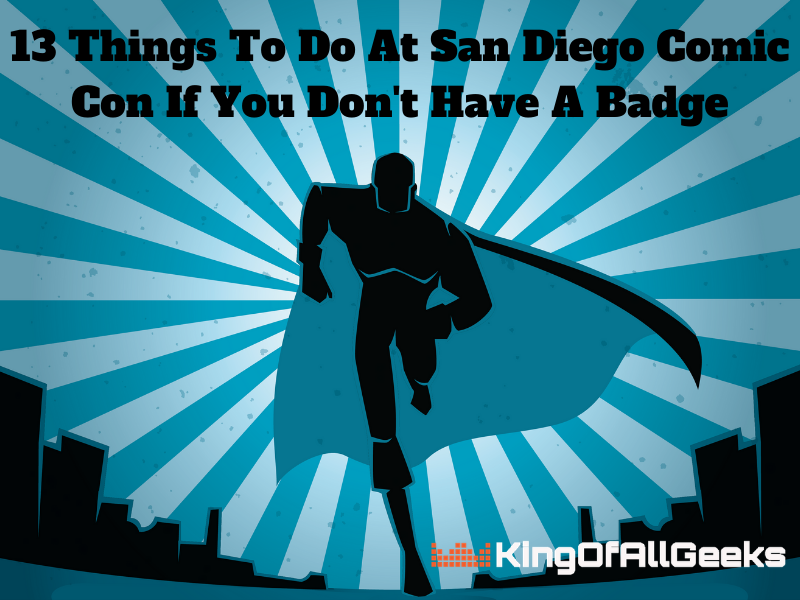 If you didn’t get tickets to Comic-Con International: San Diego, then you might be in luck. For those of you who are going to be in the San Diego area during Comic Con, there are plenty of things to do without a badge. Kim from Outside Comic Con was nice enough...

This weeks Marvel Monday Sale at Comixology features 40 issues of Iron Man at $0.99 each.

From April 2nd through April 4th, Comixology is having a sale on multiple issues of digital comics featuring Sonic the Hedgehog and Mega Man. Pricing starts at $0.99.