I just finished watching the 2 hour premiere of Terra Nova (I know, I’m a week behind) and I’m pretty impressed. I was worried that the show was going to be more of a Land of the Lost knock-off than a Lost type show but it seems to be merging the best elements of both. Without giving away any spoilers, the show features a nice mix of mysteries (sneaky characters, a group of others known as “Sixers” and mysterious drawings), action and dinosaurs. The first episode was enough for me to set a tivo season pass. 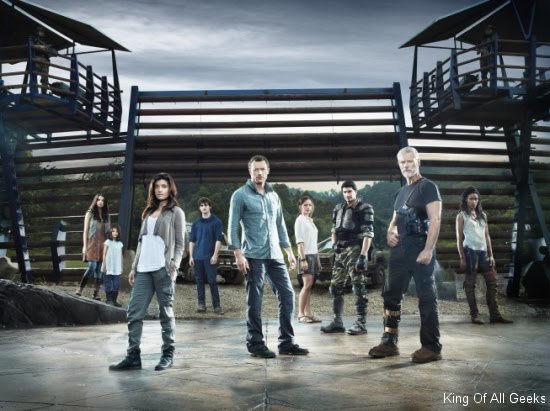