This Week’s Trailers: ‘The Wolverine’ and ‘Man of Steel’ 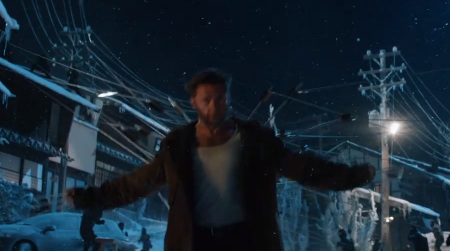 This week new trailers were released for The Wolverine and Man of Steel. The Wolverine trailer is filled with action and ninjas, but took a turn for the worse once The Silver Samurai appears. The special effects don’t look good and he ends up being a bit clunky. Otherwise, it was a kick-ass trailer for what will hopefully be a kick-ass movie. The Man of Steel trailer starts off with the Zod teaser that we had seen earlier, then jumps right into action. We see Superman flying, fighting and shooting fricken laser beams out of his eyes.  Check them both out below and let us know which you’re more excited about in the comments.