The Christmas gifts for geeks listed below reflect my personal taste but should give you some ideas on what to buy that special geek in your life.

The Nook Tablet provides great hardware at a great price and can be easily hacked. This 7-inch tablet can be used for Netflix streaming, reading books and comics, gaming, internet browsing and more. This should keep most geeks busy for quite some time. 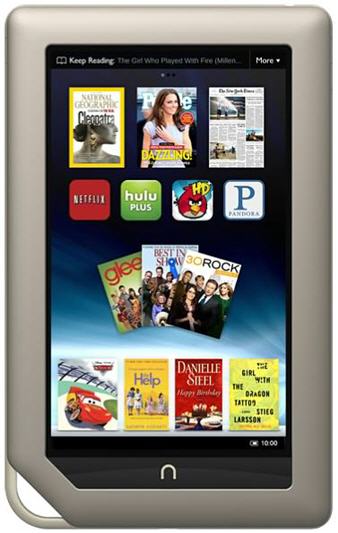 These are a must have on any Star Wars fan’s wishlist. They come in the following flavors and will make almost any geek happy, just check out the video below for proof. 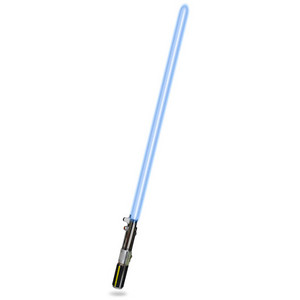 Any one around the age of 30 probably has fond memories of the Thundercats. These Classic Thundercat action figures provide a nice mix of nostalgia and action figure collecting. This is a must-have for any Thundercats fan. 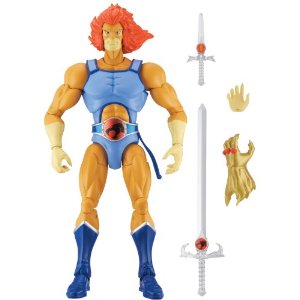 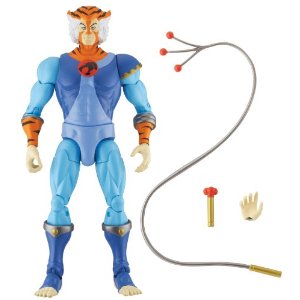 The Kodak ZX5 is a portable, waterproof HD camcorder that takes awesome videos. This is a great gift for anyone, geek or not. 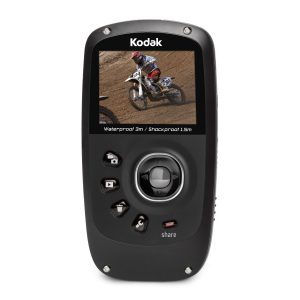 How cool is this thing? It’s an inflatable, radio-controlled shark! I’m sure it doesn’t move too fast and probably won’t perform well in the wind but I’m sure you can sneak up on some people with it and scare the bejeezus out of them. 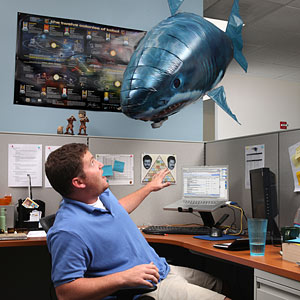 Does this one even need an explanation? 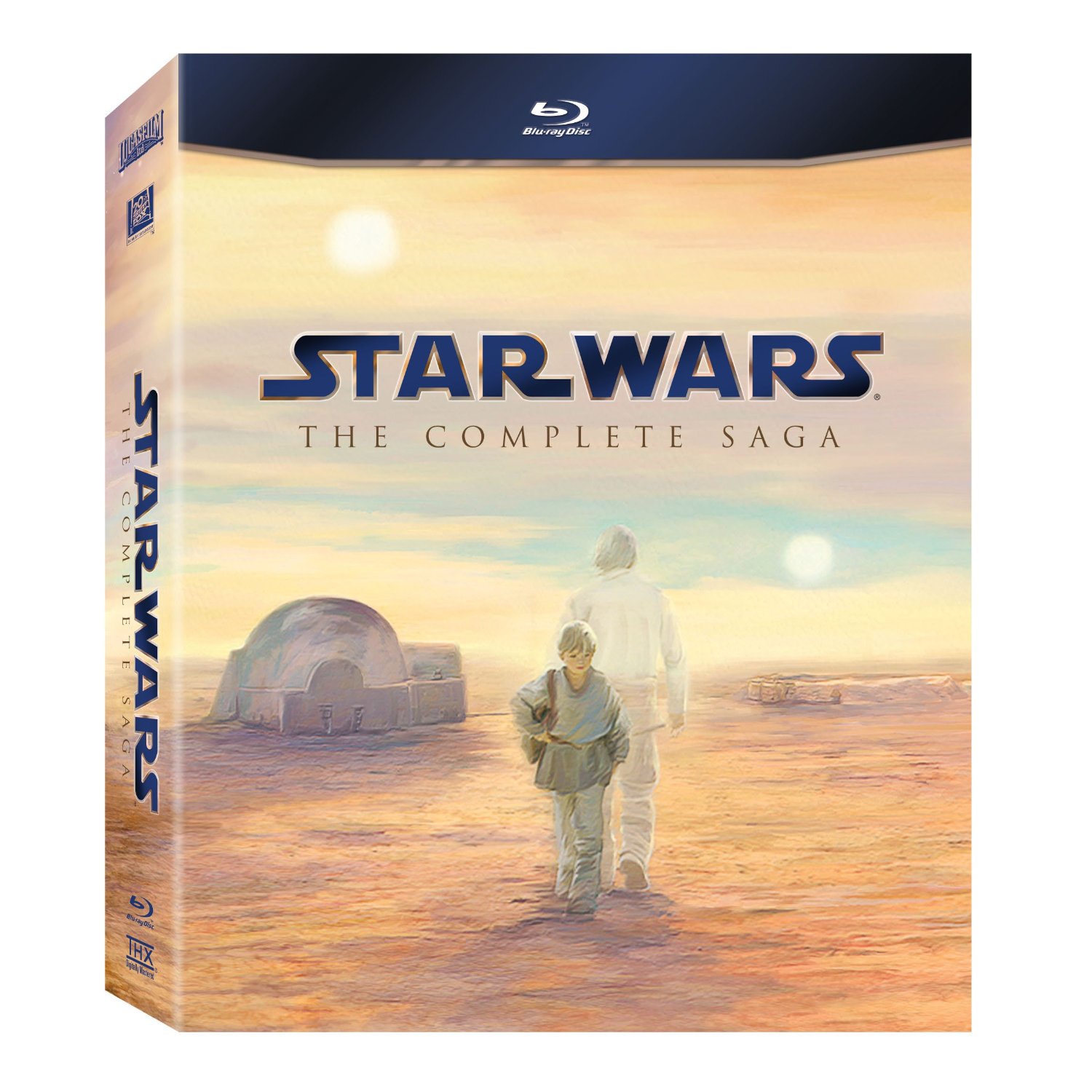 If you’re looking for a gift for an old-school gamer with an iPad, then look no further. The iCADE lets iPad users play classic Atari games using an arcade joystick. Plus it looks pretty cool. 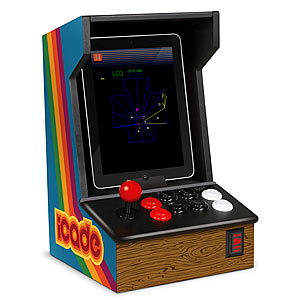 Who wouldn’t want a cannon that shoots a blast of air 50 feet? 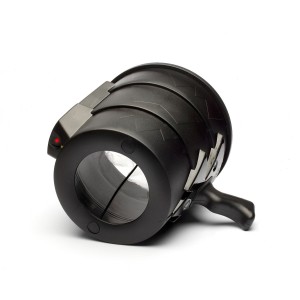 Buckyballs are a strangely addictive, magnetic building toy. Once you start playing with them, time just disappears. These make a great stocking stuffer. 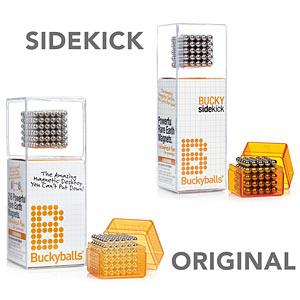 This might be my favorite item on the list. The Quadricopter is an Android, iPhone or iPad controlled flying vehicle with an on-board camera that transports live video back to the controller. It’s like your own little spy plane. The price is a bit high but I’m sure it’s well worth it. Hopefully I find one under my tree this year. 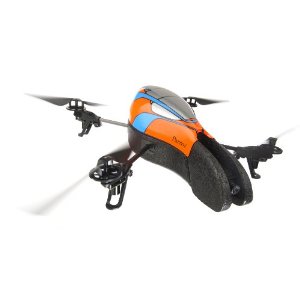 These stackable Lego storage containers provide a fun way to organize. Or you can use them to build a life-size Millenium Falcon. Either way, it’s a pretty cool idea. 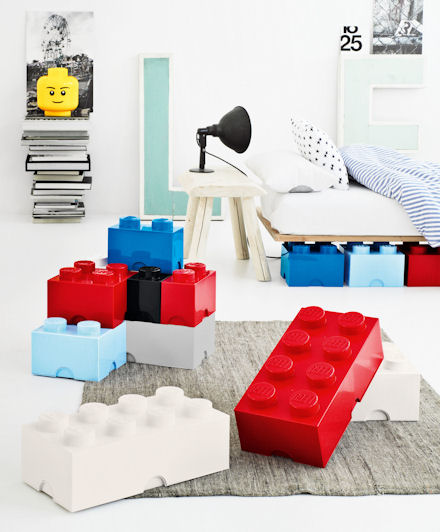 One thought on “Top Christmas Gifts for Geeks 2011”