Eurogamer.net recently reported that Microsoft is planning some major upgrades for the next generation Kinect and Xbox console. The new Kinect (Kinect 2?) will be able to read lips, monitor player emotions/expressions and provide better voice and motion control functions. If these rumors are true (which I hope they are), the Kinect 2 will come bundled with future Xbox consoles.

Don’t expect a new Kinect for Xbox 360 though, as these functions will require higher transfer rates than can be had via the current USB connection.

Eurogamer also reported that the next generation Xbox may come in two flavors. The first is rumored to be a set-top (aka low power) box with Kinect functionality. The second will be a full-powered unit with optical and disk drives as well as backwards compatibility. 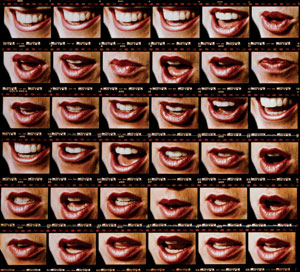