Four days at New York Comic Con will take a lot out of you and your wallet. There is so much to see there, it’s virtually impossible to not find something you want to buy. Me? I bought a ton of shit, so I figured I’d break it down into three posts. Up first is the collectibles, which will be followed up later in the week by artwork and comics. 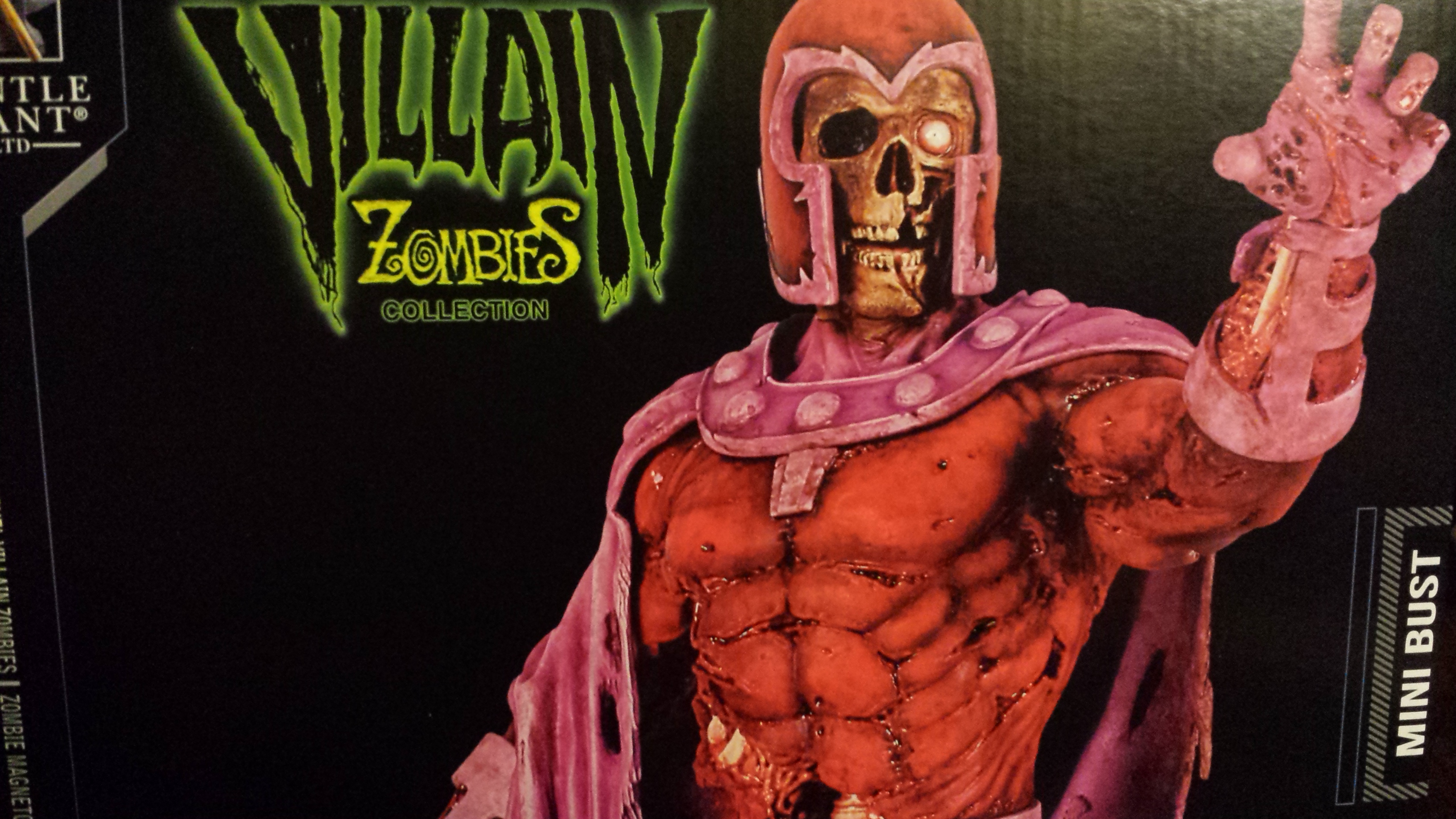 This bust is insane. It was available at the Marvel booth (hell yeah for the 10% Marvel Unlimited Plus discount) and is made by Gentle Giant. It’s a limited edition of only 1,500. I haven’t opened it yet, but check back in a few weeks and I should have some better pictures and hopefully a mini review. 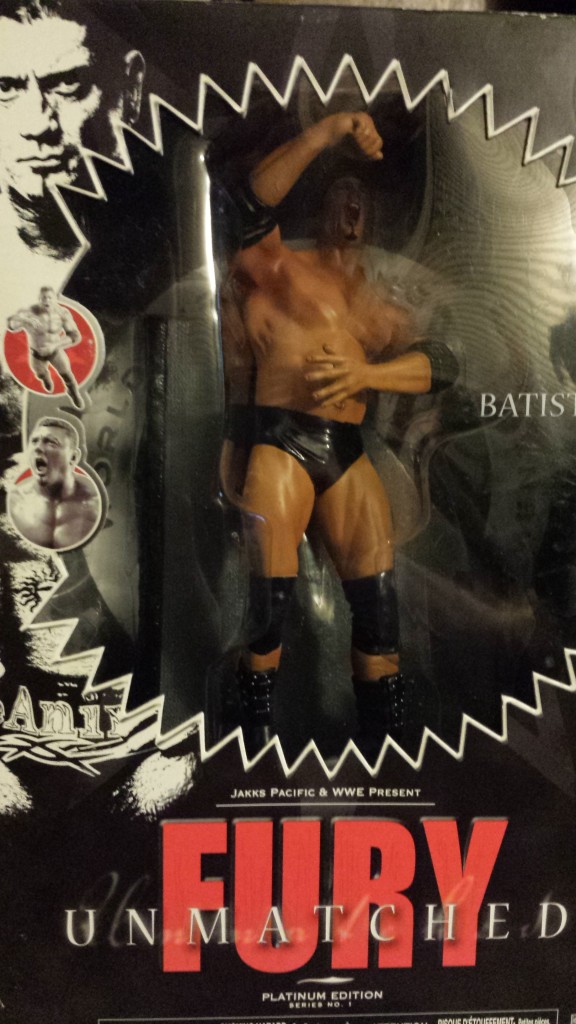 I was never the biggest Batista fan, but he’ll be playing Drax in Guardians of the Galaxy, so he’s cool in my book. I figured that at $8, this is a steal now, as he could become a household name in the coming years. (Sidenote: I got to see some GOTG footage in the Marvel Unlimited Plus panel and Batista looks amazing as Drax. The whole clip and cast looked amazing. Mark my words, GOTG is going to be a huge hit) 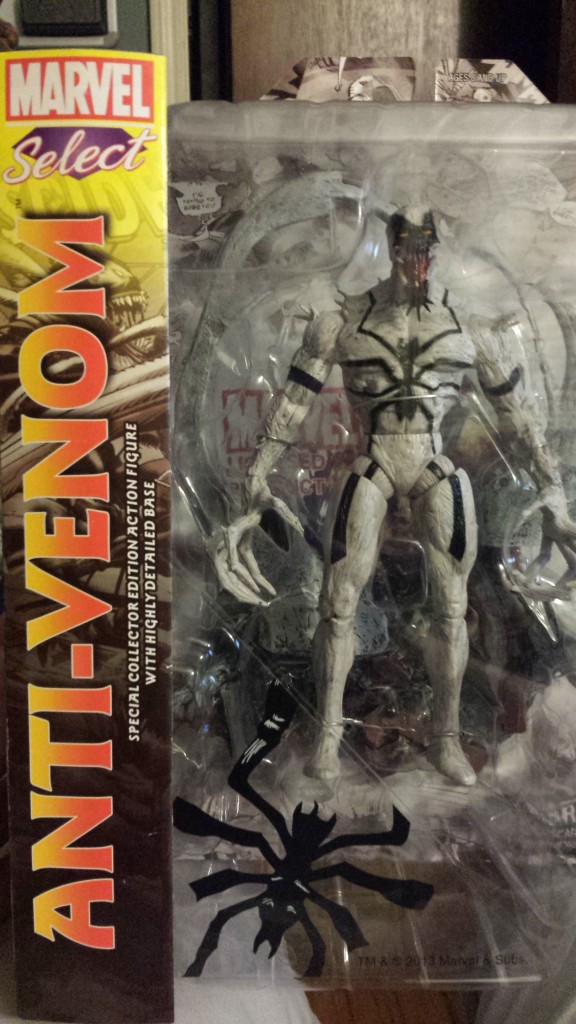 This Anti-Venom Marvel Select figure looks cool and only cost me $15. You gotta love Sunday deals. Anytime you can get a Marvel Select in the package for under $20, you’re doing something right.

Check back in a couple days and see the rest of my haul. Did you get any good deals at NYCC?