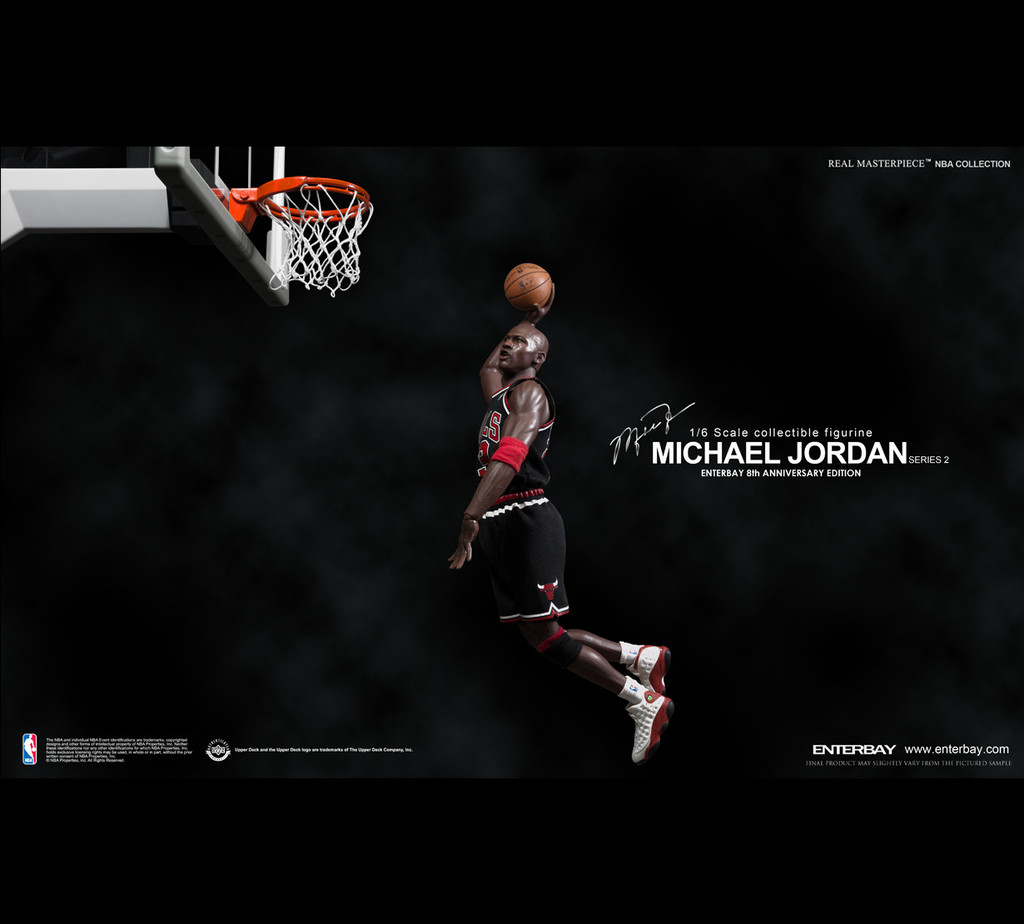 One of the coolest things I saw at NYCC was at Enterbay’s booth, where they were showing off their Michael Jordan action figures. The 12-inch figures feature 30 points of articulation, a display stand (to create insane poses) and additional items such as shoes... 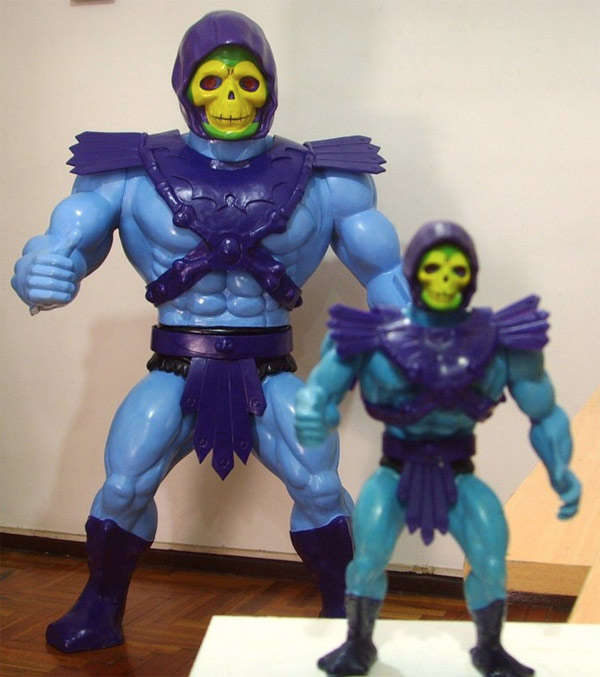 At first glance, you’d probably think that you were looking at a Skeletor action figure from the 80’s. What you don’t realize though is that the Skeletor you’re looking at is over 4 feet tall. The guys at DDG Colecciones went ahead and built a... 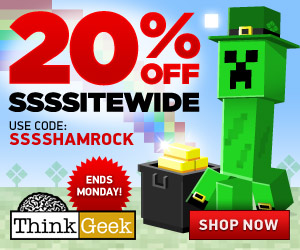 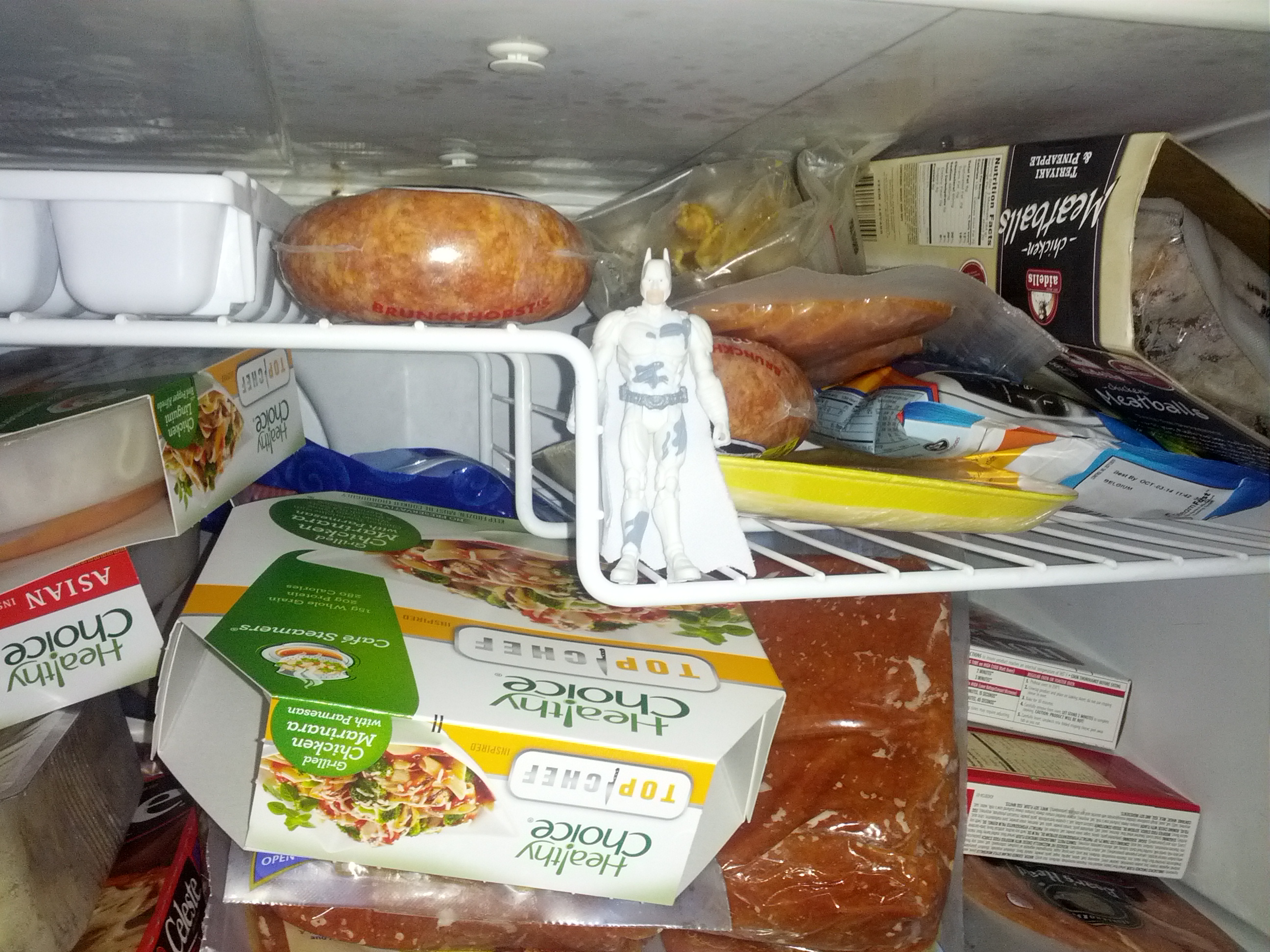 The Hero That My Freezer Deserves 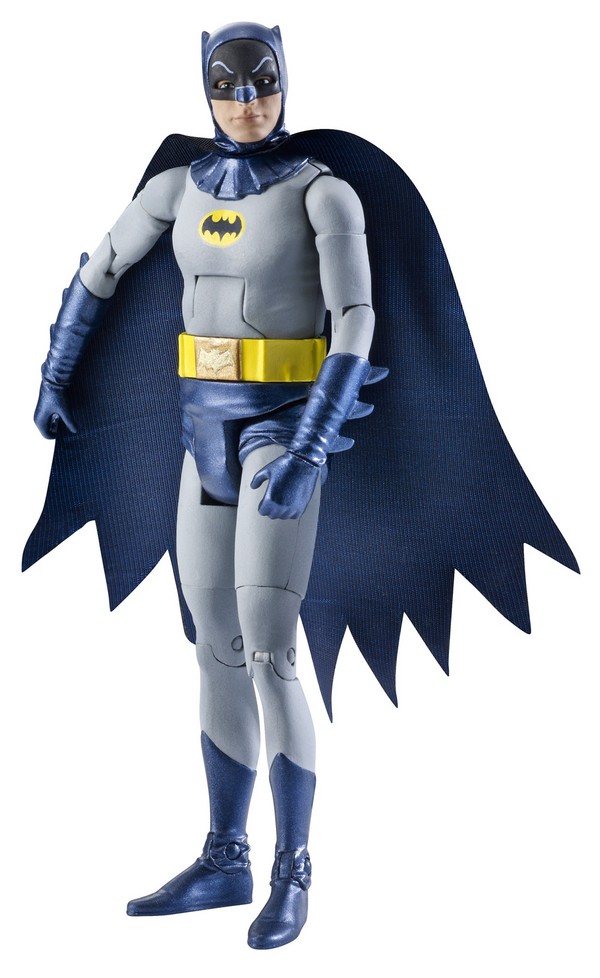 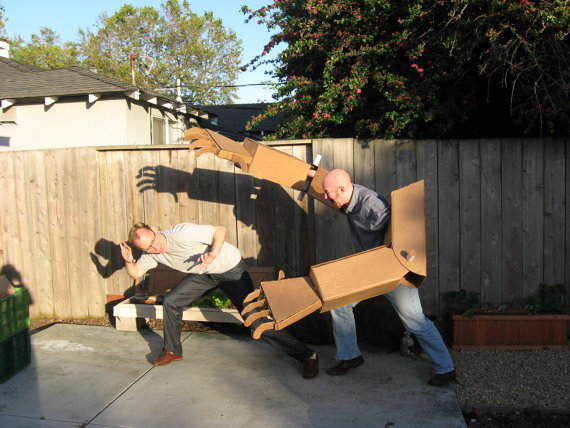