Viral Advertising For CARRIE Looks Better Than The Movie 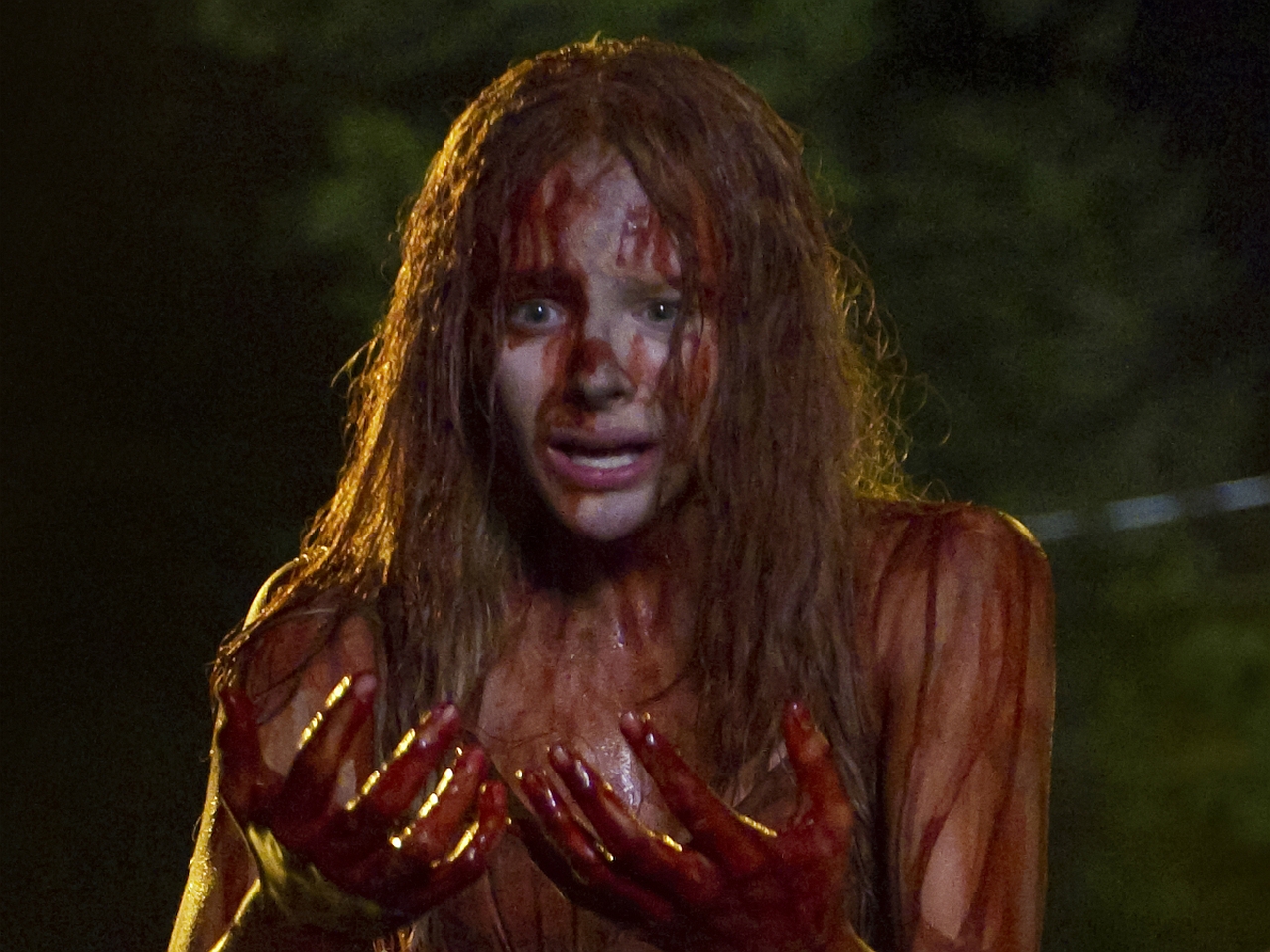 Many would argue that Carrie is a classic and didn’t need to be remade, so I don’t feel too bad stating that I’d rather watch more of the same prank seen below than actually watch the remake.

I like how they showed the setup and what goes into setting a scene with special effects and stunts. Everything pulled together really well and some of the customers’ expressions are priceless. I just can’t figure out what took some of them so long to flee. I’d be gone in a second.